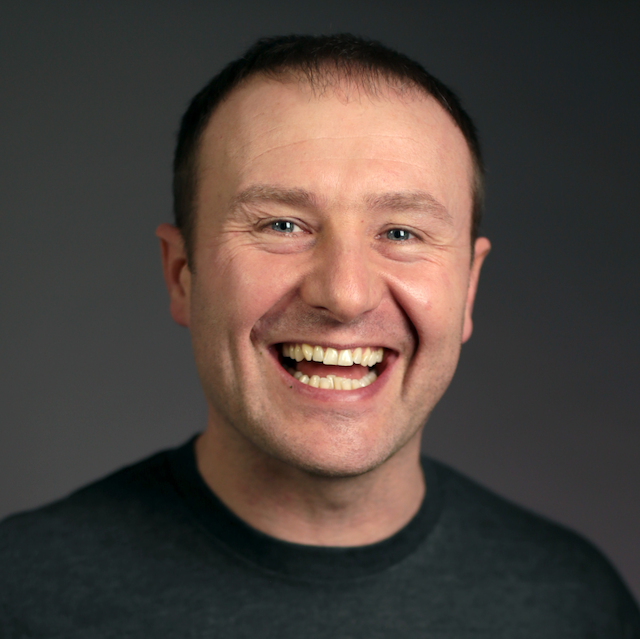 In Rails, accessing specific records from the database can at times become unnecessarily complex.

The complexity is compounded when this code is jammed in the middle of an already bloated controller action. Naturally this has a knock on effect on the complexity of testing the new functionality.

In these situations, scope is an invaluable tool.

From the Rails docs, scope: “Adds a class method for retrieving and querying objects. The method is intended to return an ActiveRecord::Relation object, which is composable with other scopes.”

A scope has a single responsibility to retrieve data, and on its own is straightforward to test.

By using Extract Scope, you can divide and conquer the current issue of testing the bloated controller action into two parts, each being easier to manage and enabling code reuse and ease of maintenance and testing.

Make reuse and testing easier by splitting a problem into smaller parts.

In the following example, the admin area of a site has a page that lists the Orders that are ending today, allowing the sales department to reach out to customers whose account is about to lapse.

Due to the volume of code surrounding the where call:

The mechanics of Extract Scope are a Rails specific implementation of Extract Method/Function from “Refactoring” by Martin Fowler.

Step 2: Replace the original where call with scope

Having put the new scope in place, now it is time to start using it in the controller.

At this point the original controller tests should still be passing.

Having documented the public interface of Order.ending_on with the model specs, a response can reliably be faked (stubbed in this case) in the controller specs, which in turn check the interaction between Controller and Model.

All good unit tests should avoid connecting to the database, however with Rails this is a line that is always crossed. This doesn’t mean there shouldn’t be an effort to minimise this.

In terms of keeping our test suite running fast, it makes sense to invest in this clean up by stubbing Order.ending_on and returning a non-persisted instance of Order.

1: Clarity of the test

The original controller test was very clear to understand, even if it did not cover all the necessary cases.

In the last code example the stubbing reduces that clarity a little, but not to a significant extent.

Only you can be the best judge of which approach to take in your context.

Rather than introducing the Order.ending_on(end_date) method with the end_date parameter, another approach could have avoided the parameter by encapsulating the knowledge of the end_date within the method.

Below the scope is now Order.ending_today, without any parameters. However it is not as flexible, or as easy to test as it can be.

3: Complexity and our example

The example used was fairly simple to aid understanding:

When a where calls parameters grow in complexity, the number of tests required grow quickly too.

The context within your codebase matters. Treat anywhere you see where as flag to consider Extracting Scope, and decide if this is the time to do it.

By “Extracting Scope”, we take a divide and conquer approach when seeing where being called outside of an ActiveRecord model. This allows us to: