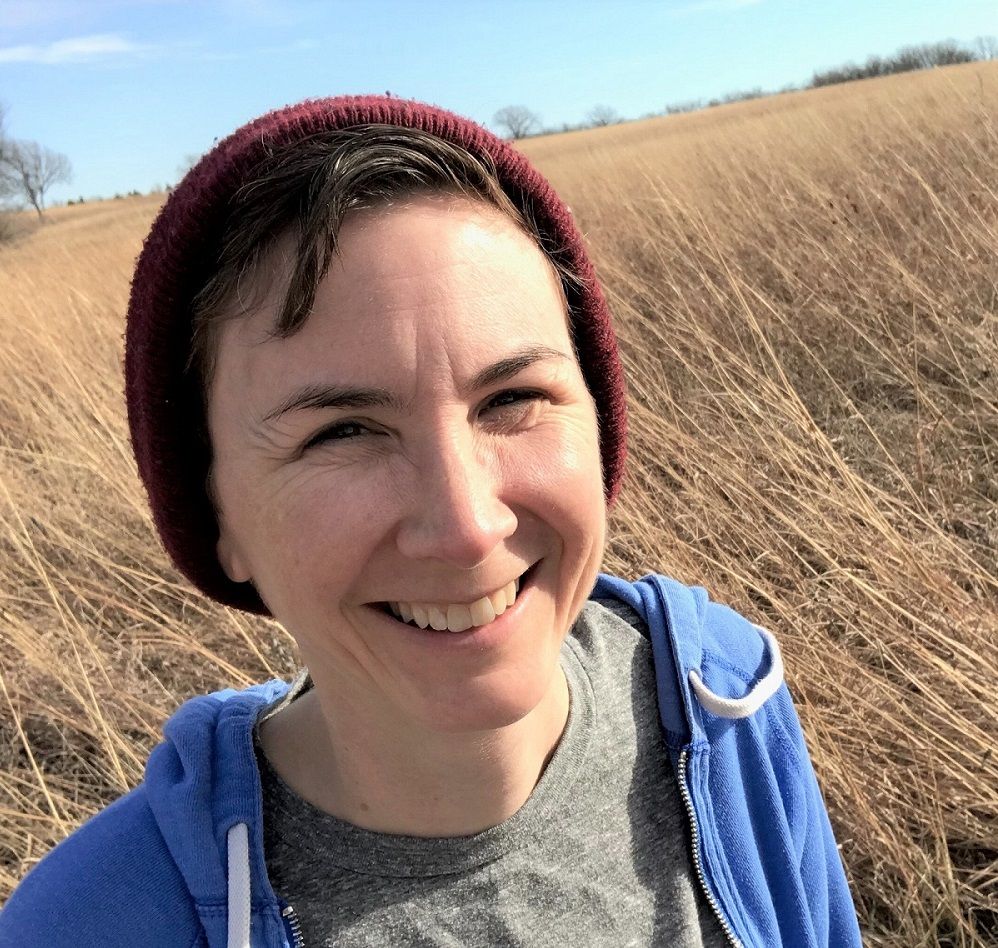 This post is part of our “Meet the Team” series where we chat with members of the engineering team and take a brief look into their lives inside and outside of Litmus.

What do you do at Litmus?

I am a software engineer working on the email analytics side of Litmus.

How did you get into software engineering?

I have maybe a little bit of a different entrance into software engineering than a lot of people. I never thought I would be a software engineer; it was never a goal of mine. I always thought I would be somewhere in the biological sciences or medical field. I went to school for biology, then graduate school for pharmacology. When I was in graduate school, I had a revelation one day that the day-to-day life of a research scientist was not appealing to me. At the same time, the internet was becoming really big, and there were a lot of website development companies popping up. I walked into one one day—I was in a pretty small town in Kansas—and I said, “Hey, can I volunteer for you just to learn?” And they were like, “Yeah, sure, whatever.” I just started doing super basic HTML and JavaScript stuff, and I really liked it. I had a friend at the same time who had been in the engineering program at the university I went to. She was in a computer science-related field, and she said, “Hey, my company is hiring, and we are basically looking for warm bodies who we think can do the job” because there were so many jobs in computer science back then that they didn’t have enough people [to fill them]. And I was like, “I don’t have anything else to go for so, hey, why not?” And it all kind of ended up working out. They had a three-month training program where they trained everybody, and that’s really how I got into it. That was 22 years ago, and I’ve never done anything else. So, it was kind of accidental in a way. I found that a lot of the skills you develop in science, especially when you’re doing experiment-type stuff, are the same. You have to have critical thinking skills, for example. The transition made sense to me; it felt like it was stimulating the same parts of my brain. That’s how I got into software engineering.

What is your favorite thing about working at Litmus?

There’s so many things I love about working here. It’s kind of hard to pick one thing. Just in general, I love working remote. This is my first time for a completely remote job, and while that’s not something specific to Litmus, that’s been a life changer. Specifically to Litmus, it has to be a combination between the people just as people and also the level of background and intelligence that everybody has. You never run into anyone who has a big ego or an attitude or anything like that. Everyone is so nice and easy to work with, and in this field that’s kind of hard to achieve. Those are some of the things I really like.

What is your favorite Litmus core value?

It has to be “Act Humbly and Confidently” which goes back to what I was saying I liked about the people at Litmus. It’s just so refreshing to work with people who are both very good at what they do and very humble. They don’t feel like they have to overexert their opinion or whatever because they are just good and they can still be a really nice person. That’s the one that really sticks out to me.

What do you do in your free time?

I really like anything that has to do with building or fixing stuff. The two kinds of major categories of that is: I really like cooking, and I also really like DIY stuff around the house. So, like, learning how to fix a toilet when it breaks or learning how to fix a garage door opener. I just really love taking, like, “Okay, this thing’s broken. I don’t want to pay somebody 500 bucks to come out here and fix it, so let me see, do I think I can fix it myself?” And I research it and whatnot, and I always end up going down a rabbit hole. And then, suddenly, I know everything there is to know about this one really obscure thing like the logic boards on Chamberlain garage doors, which is the latest thing I’m trying to fix. I like learning a lot about really random things. Also, about two years ago, I took a pretty intensive woodworking class. I learned some basic woodworking skills, and I built a few things. So, yeah, I enjoy that kind of stuff.

Would you rather fight one horse-sized duck or one hundred duck-sized horses?

I keep on leaning towards the one horse-sized duck because I feel like maybe it would be slow and I could outrun it, or it would be really stupid and I could trick it. But I feel like the one hundred duck-sized horses are going to be problematic because they’re going to be all over the place and how do I defeat a hundred little things running around? I’m not much of a fighter, so I would probably try to run away. So, the horse-sized duck definitely sounds slow.