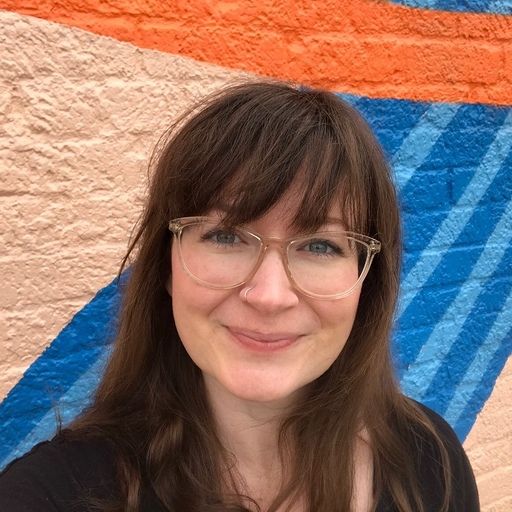 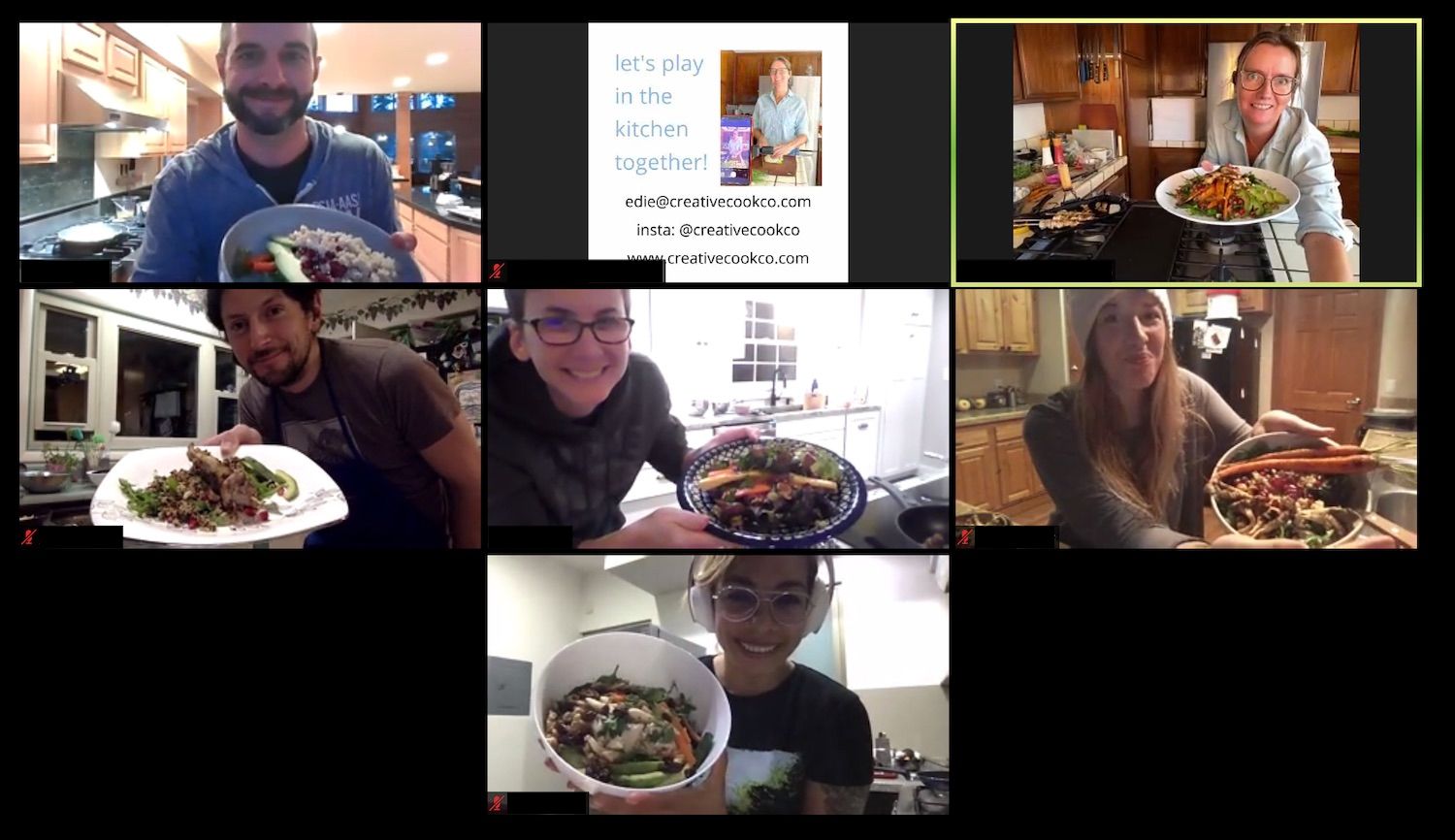 For the past few years, our engineering department has gotten together in-person for a week-long departmental retreat. These retreats are extra special for our mostly remote group—a rare opportunity to connect in a different way with teammates we don’t regularly work with. As 2020 progressed, we realized in-person was just not a possibility. Plan B was to create a remote retreat that could somehow capture a little bit of the camaraderie and respite we had been looking forward to.

What we learned was: take the time to listen to your team and get them involved early and often. In the end, what makes it special is all of us coming together with our collective talents and feeling like we’re able to both contribute and gain something, which you don’t necessarily have to be in-person to accomplish.

If you’re looking to plan your own virtual retreat, here’s our top tips for every step of the way:

1. Put together a planning committee with an eye for inclusion

Our team spans several countries and time zones. Having a committee that includes people from different regions helped ensure we considered the times and types of activities. This was also the first time we included our support team (who were previously under another department) in the engineering retreat. Adding someone from that team helped make sure that retreat was accessible and inclusive for them also.

2. Ask the people what they want

Get input early on so you can understand what everyone is looking to accomplish with the retreat. We sent out a survey to gather feedback. Some of the things we heard:

“I just love the opportunity to learn new things while working on fun projects with a group of my coworkers.”

“Would love to have a ‘thing’ that is delivered as a team.”

“Have fun, talk to engineers I don’t work with daily, reconnect with each other.”

Use the feedback to pull out themes of what people want the week to be about. Create goals from those themes so it’s clear to everyone (for both planning and for the week) what you want to achieve. Our goals for the week were: connect, create and learn.

4. Create a unifying thread for the week

For our in-person retreats, we usually split into teams to work on projects that stretch our skills and get us working on something outside of our day to day. In our survey, people indicated this was something they wanted to continue for the virtual retreat and it also helped fulfill all 3 of our goals. Working on a project with a tangible outcome at the end of a week is a unifying event in and of itself! For a remote retreat, this activity also allowed a more productive focus that some people needed in order to have guilt-free participation in the week (it’s hard to balance an all fun work retreat with your daily home life responsibilities). Typically for in-person retreats the projects take up a majority of the week, but because of time zone considerations we designated a four-hour block each day that fit with the most time zones as collaborative “project time.”

5. Plan a variety of options

Projects, games, classes, hangouts – A variety of events offered at different times and led by different people means there’s something for everyone. The project took up the majority of each day, but we included at least one activity before and after the daily project time to fit in with different time zones. We offered two activities during the week led by a third party (a virtual escape room game and a virtual cooking class), as well as had team members lead their favorite games (Jackbox, Among Us, GeoGuessr and more). We had casual hangouts too, such as an open Zoom room, planned Zoom chats with breakout rooms (to keep groups small), happy hours, and a movie watching time. We even had a few asynchronous activities, including a virtual telephone game and a scavenger hunt.

We originally tried to get people to submit their ideas for the main projects, but when that didn’t produce a ton of options, we held a brainstorming session. Utilizing Zoom breakout rooms, we were able to get people in small groups talking about what projects would be interesting and helpful. Later, we sent out a survey for people to choose which project they most wanted to join. In addition to projects, we held another brainstorming session to get people to come up with fun activity ideas and also volunteer to lead them. Having a variety of people lead activities gets them more involved and invested. Plus, it’s fun to join something your friends are hosting versus having the same faces running everything. The brainstorming sessions also started the connection and collaboration across teammates before the week even began!

This is totally not necessary, but coming up with a retreat logo gives the event an identity that immediately creates a connection with the group and makes it feel special. We based the logo on our goals and used it for our swag and communication (including a custom slack emoji) to reinforce that identity.

We sent out a package before the week began to get people excited for the week.

Doing much of anything in 2020 was hard for many. We made sure to set expectations from both the planning team and leadership that participation in the week was totally optional and above all the week was supposed to be a retreat. So if a retreat to you means taking some time to journal and organize your work space, that is okay. We didn’t want anyone to feel overwhelmed or forced into the events of the week. Also, letting people know it’s okay to step away from their daily work duties and truly enjoy social time was equally important.

Share the expectations, events and schedule for the week repeatedly and in a variety of formats. People want to know what to expect and when to expect it. We set up Confluence pages as our source of truth for the week (with links, times, lists of activities, etc) and created a Slack channel for daily communication. One committee member was responsible for sharing a rundown of the activity options each day and we also used the channel to share other updates as they happened, as well as fun pictures and chats.

Just because it’s a retreat with a focus on connection does not mean you need to do all things synchronously. We recorded a welcome video so that no matter what time you started that first day you were able to begin your retreat week kick-off immediately. Also, we were worried that Zoom and Slack fatigue would mean having a retreat over Zoom and Slack would not be very retreat-y, but it turns out, that wasn’t the case. Using them for new and more casual connections and games was refreshing. 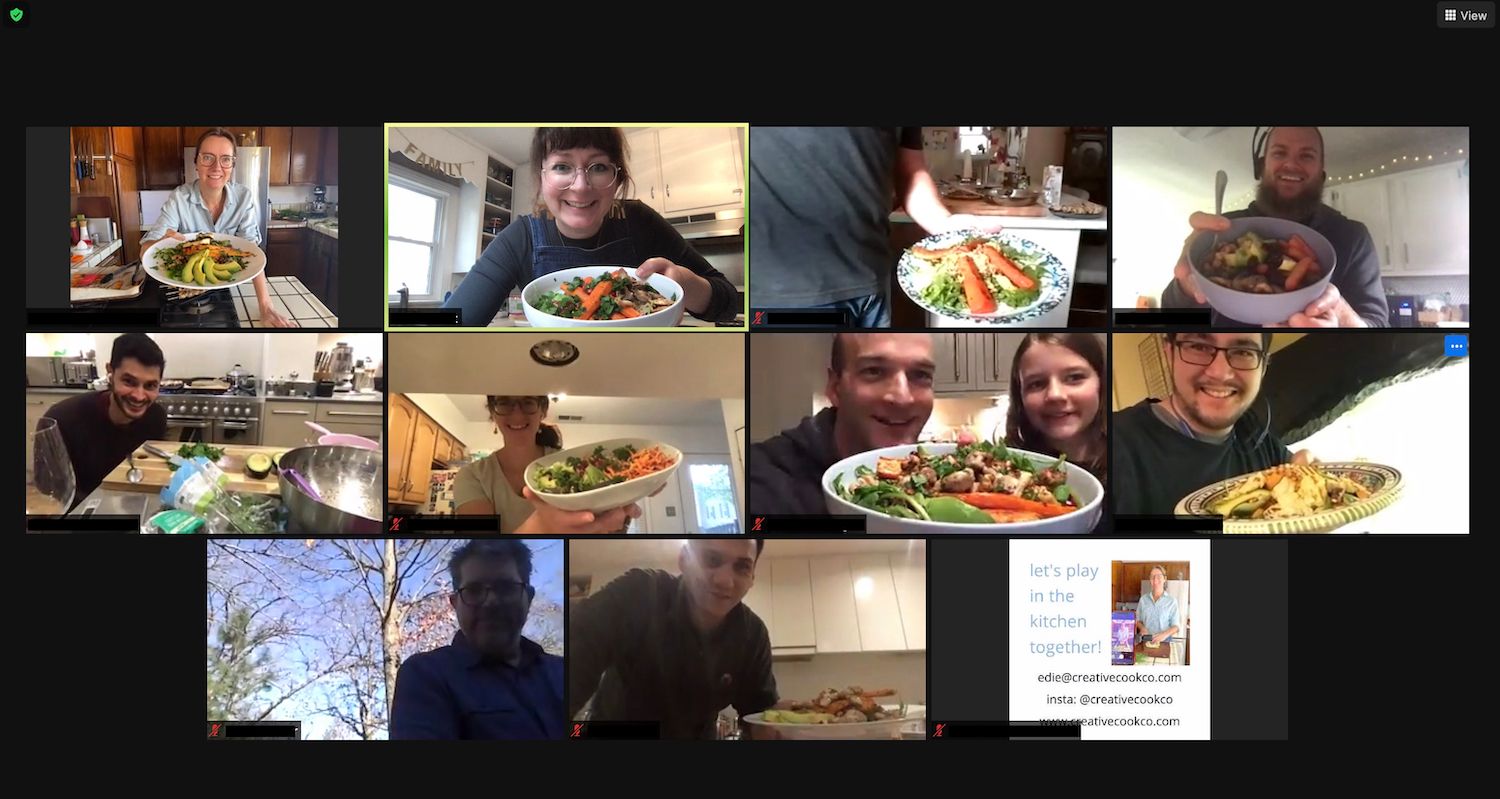 The planning committee gathered feedback throughout the week just through casual chats and check-ins to make on-the-fly adjustments if needed, but we also sent out a final survey to understand how people felt about the week. Some thoughts were:

“Learned a lot from doing the project and working with a new team. It was really enjoyable and challenging.”

“We achieved what we set out to do… and there was little pressure to deliver something of value for the company. Purely impractical. It was an exercise in creativity and that really shifted my mindset in how I approached it.”

“It felt refreshing to work on something completely different, and all the opportunities to play games or just chat with random engineers made it feel even more retreat-y.”

“It was nice to still have the week set aside. Obviously it is no replacement for us all being together in person, but it was still a good time for us all to spend a little bit of a more relaxed time together.”

“Especially appreciate that we had so many activities/events to then be able to pick and choose those we most liked, and tailor our own schedule for the week. It was a great mix of connecting with coworkers in fun ways and being able to have a relaxing retreat from our normal work weeks.”

“Having to solve problems together without technical limitations and emphasizing empathy and communication felt like the best part of the week.” 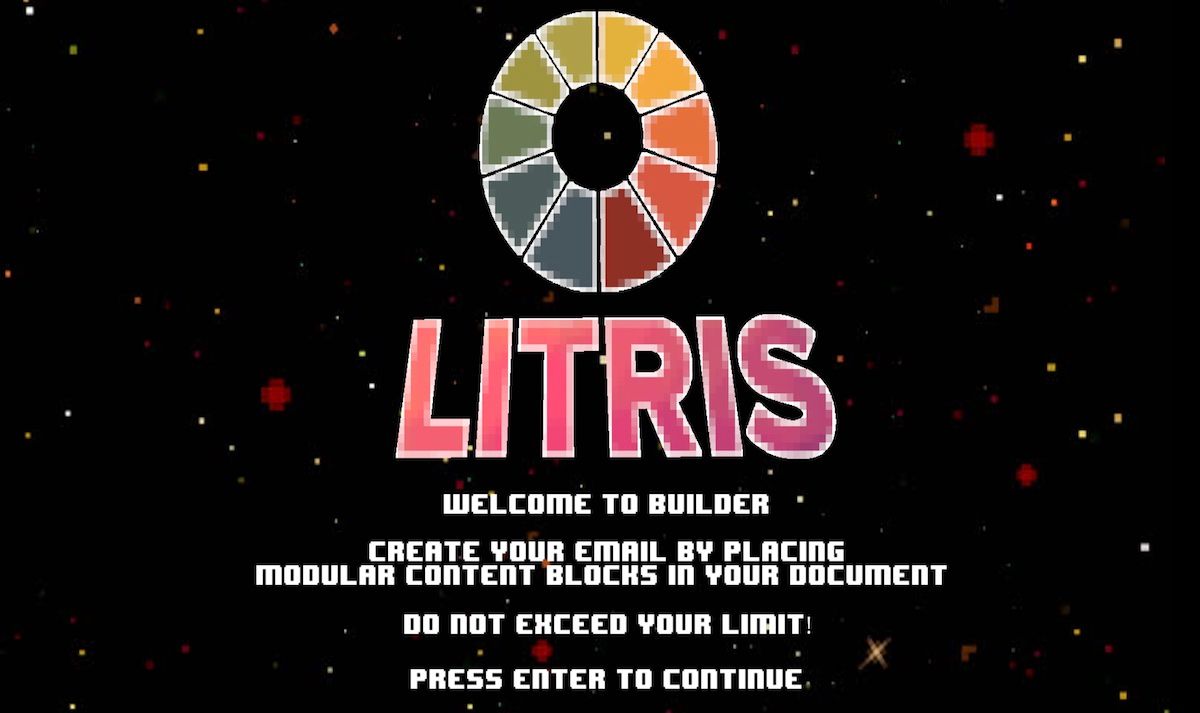 One team’s project was to learn Unity by creating a mini game.

We also got some constructive feedback, such as making sure the projects had clear leaders and objectives, finding more time for a retrospective on the year, creating more informal energy, and not overcomplicating the resources. All of this feedback is helpful to plan and improve our next retreat!

If you’re planning a virtual retreat of your own, email hello@litmus.com to let us know how it goes (we’d love to hear your top tips as well!)